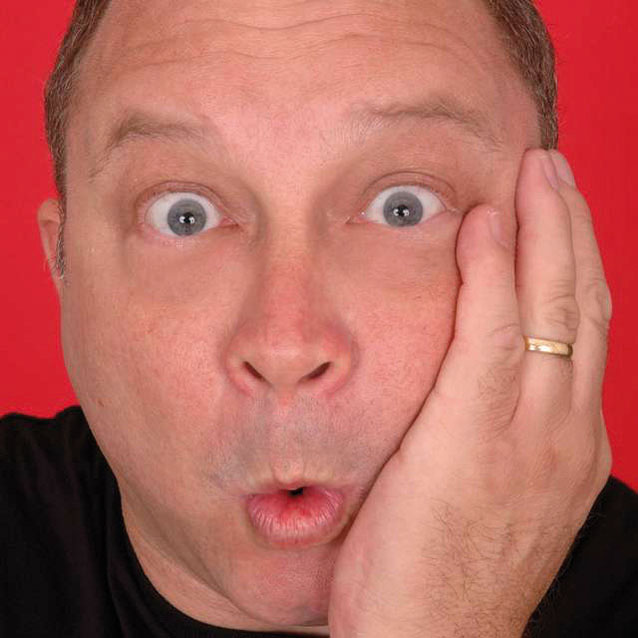 Northampton's Stand up for Labour event on Sunday will welcome to the stage a man who was named Jamaican Comedian of the Year for two years running.

Tony Hendriks, nicknamed 'Jamaica Paleface', was crowned the best comedian of the Caribbean island in 1999 and 2000.

'At the time I was doing comedy in Jamaica it was just starting.' says Tony. 'I had a TV show called "Paleface Point of View" as well as a live show called "Laugh Jamaica" and was asked to tour. And when I came over to the UK I realised there was a burgeoning comedy scene here.'

Tony decided to move to England because 'the pound is strong' and has since proved a success on the comedy circuit, headlining all the large clubs and playing at many corporate events and festivals in the UK, US and Caribbean.

'The dismantling of the social services including the NHS is the thing that concerns me most.' says Tony. 'One of the best things of the Olympics was Danny Boyle's tribute to the NHS - it was as winning as Usain Bolt was.'

Tony believes one of the keys for getting votes is to remember the broad church of working class people in the country. 'The working man needs to be recognised and supported by the Labour Party and votes will follow,' he says.

'Labour needs to let people know what it stands for and needs to admit it has made mistakes. The more Labour don't say anything, the less likely people are to support it.'

1) Who is your favourite singer? Is it Bob Marley?

'I listen to a lot of Bob, but I also like a lot of English music. David Bowie is one of my favourites. I listen to a lot of old and new music. But Lee Scratch Perry is my hero [who refused to take off his gold when he went to play at the Olympics so couldn't perform his show].'

2) Which comedian do you find funniest?

'Louis CK is excellent in this day and age. I've been influenced by the Marx Brothers, Bill Cosby, Richard Pryor, Billy Connolly. There are many influences. but no particular one person.'

3) The Picturedrome used to be a cinema. What is your favourite film?

'Cinema Paradiso. It's a fantastic film. I do also like 'The Long Good Friday'

4) Who would you most dislike living on a tropical island with?

'I can usually find the good in most people. I pride myself in being able to see things from other people's perspective. I have great faith in human nature.'

5) Will you be watching Margaret Thatcher's funeral?

Tickets to see Tony at Northampton's Picturedome this Sunday are available to buy online here.