Stand up for Labour in Ipswich on 25 January takes place in a constituency that Labour must win if it is to return to power in 2015.

The night provides an excellent opportunity for party supporters as well as comedy lovers to meet, listen to speakers and enjoy a fantastic bill of politically minded comedians and an improvised comedy group. 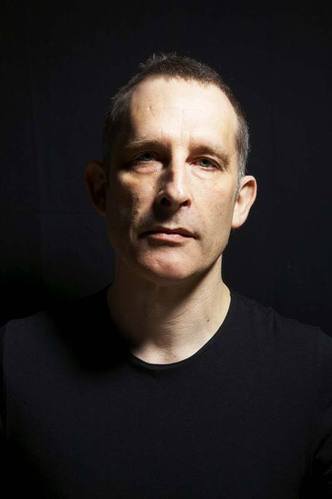 David Ellesmere, Labour's Prospective Parliamentary Candidate for Ipswich, will be speaking at the night, which is headlined by former Perrier Award winner Nick Revell (pictured right). Nick has been described as 'one of the most creative and incisive comics on the circuit' by the Guardian and is one of only a few comedians who can focus on political issues and still be hilarious!

The opening act on the night, Tiernan Douieb, looks set to follow in Nick's footprints, having appeared at leading comedy venues across the country as well as at political demonstrations.

Stand up for Labour is also pleased to introduce improvised comedy group Spontaneous Combustion, who include Luke Sorba and Suki Webster, both regular guests at 'The Comedy Store Players'. Suki is also a member of 'Paul Merton and Chums' impro group.

Also speaking at the night will be Richard Howitt, who has been Labour MEP for the East of England since 1994.

The Westgate Ward Social Club (74 Victoria Street, Ipswich IP1 2JX) sells drinks at lower than pub prices and tickets are priced at £9/£7 (concesssions) if bought online in advance at www.wegottickets.com/letslaugh. Tickets bought on the night are £12/£9 (concessions).